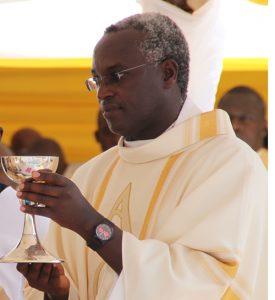 The future superior of the AGL was born in Nyabikenke in Rwanda on July 14, 1974 in KANYANZA Parish, Diocese of KABGAYI. Father Pierre-Célestin studied philosophy at the St. Charles Major Seminary of Nyakibanda from 1996 to 1998. He did his Novitiate in Kigali and made his first vows on August 16, 2001. Immediately after, he began his practical training. in Butare (2000-2001). He made his perpetual profession in Rome on April 24, 2006, and was ordained a priest on July 21, 2007 in his native KANYANZA Parish.

After his ordination, Father Pierre-Célestin undertook philosophical studies at the UPS (Rome). But afterwards he is recalled to Rwanda to take the leadership of the community of post-novitiate philosophy students of Kabgayi. Occasionally he goes to Rome for short periods to pursue his philosophical studies. He crowned them with a doctorate in philosophy in 2016. Since 2013, the future Superior of the Vice-Province holds the position of Vicar of the Provincial. 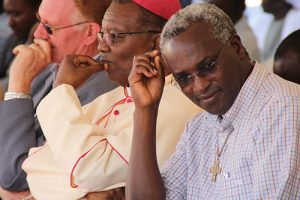 As the present Provincial Father asks us in the communique announcing this good news: “Let us pray for him so that the Lord may give him all the grace and strength necessary to guide our Vice-Province”. According to the same communiqué of the Provincial, his installation is scheduled for August 15, 2018. 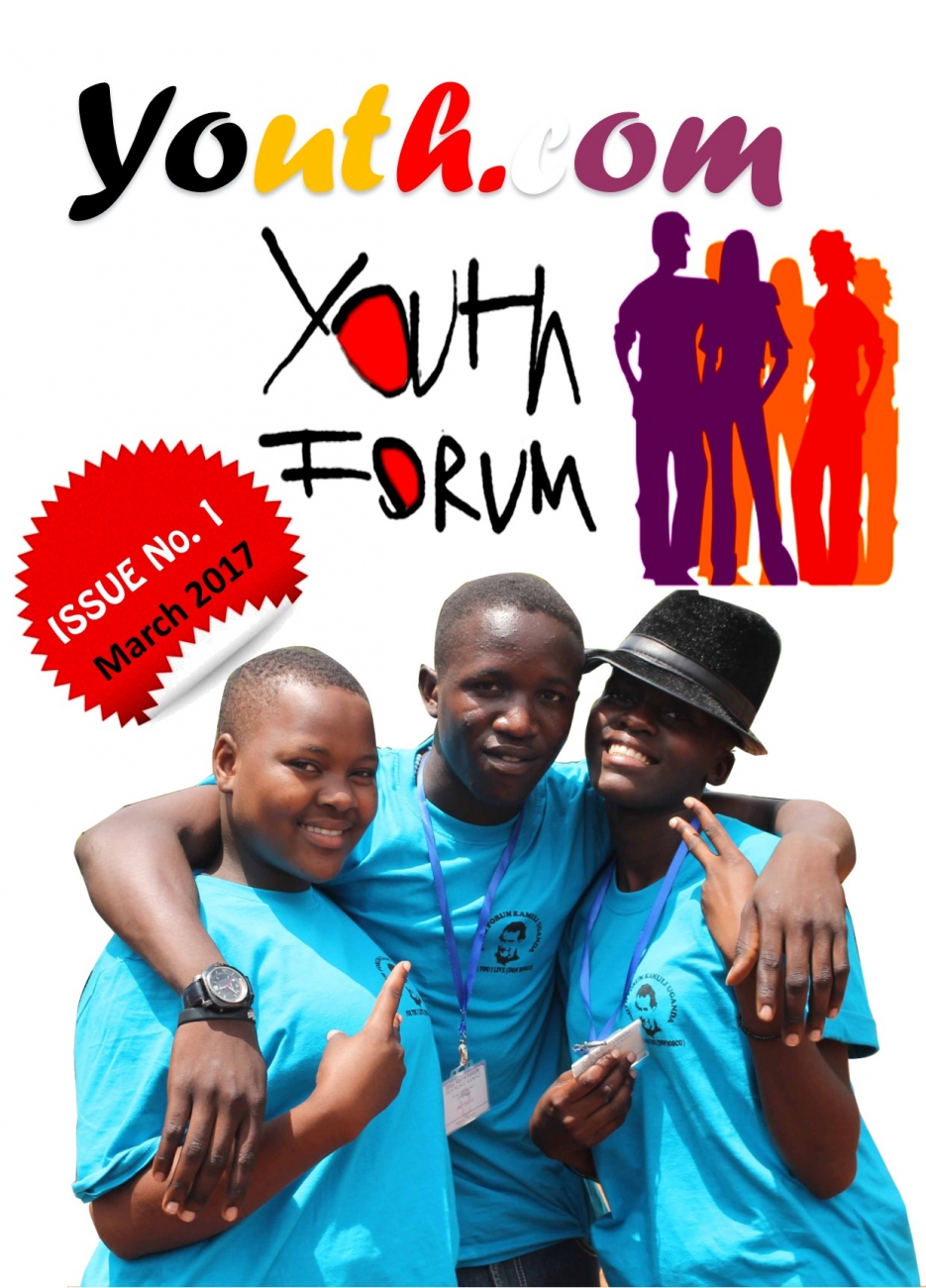 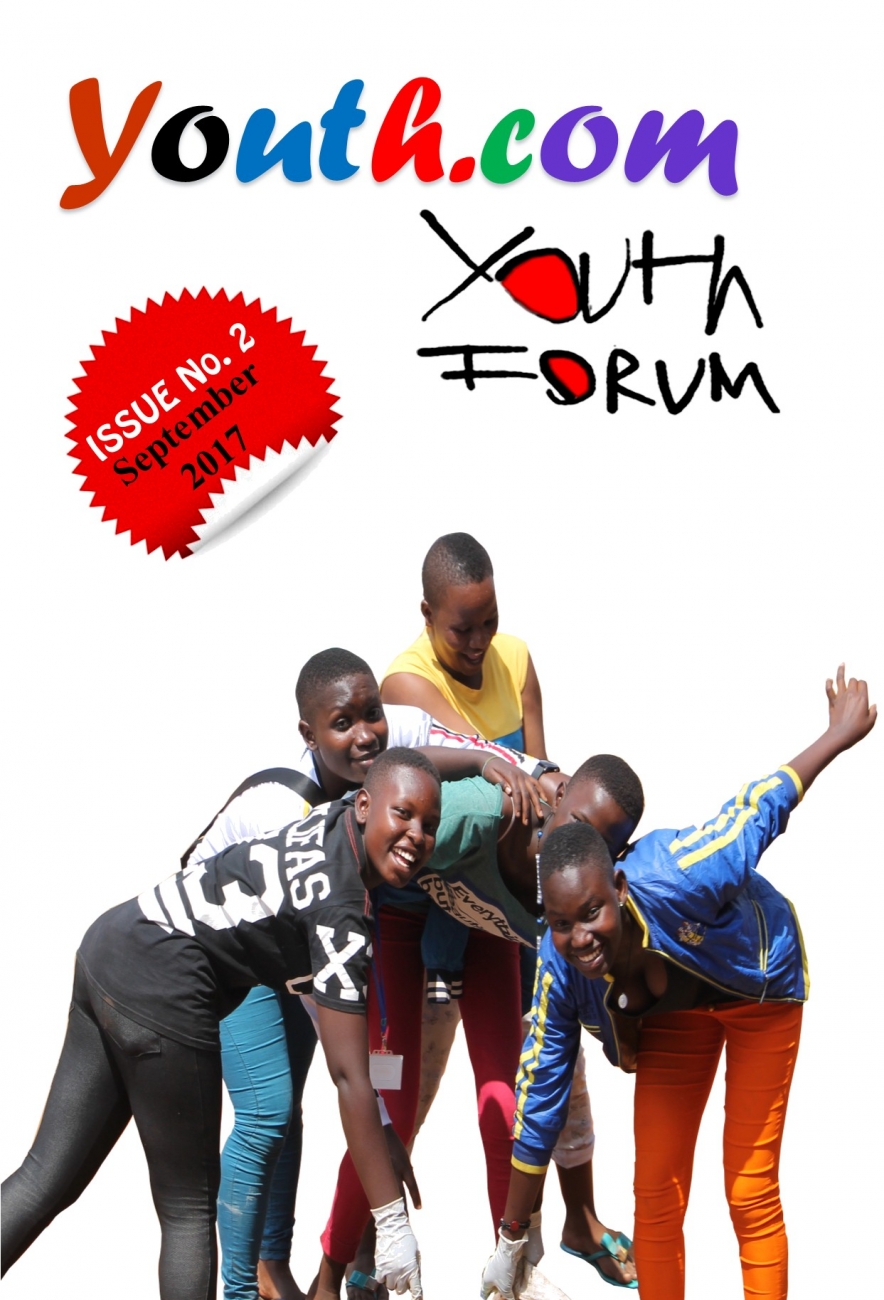 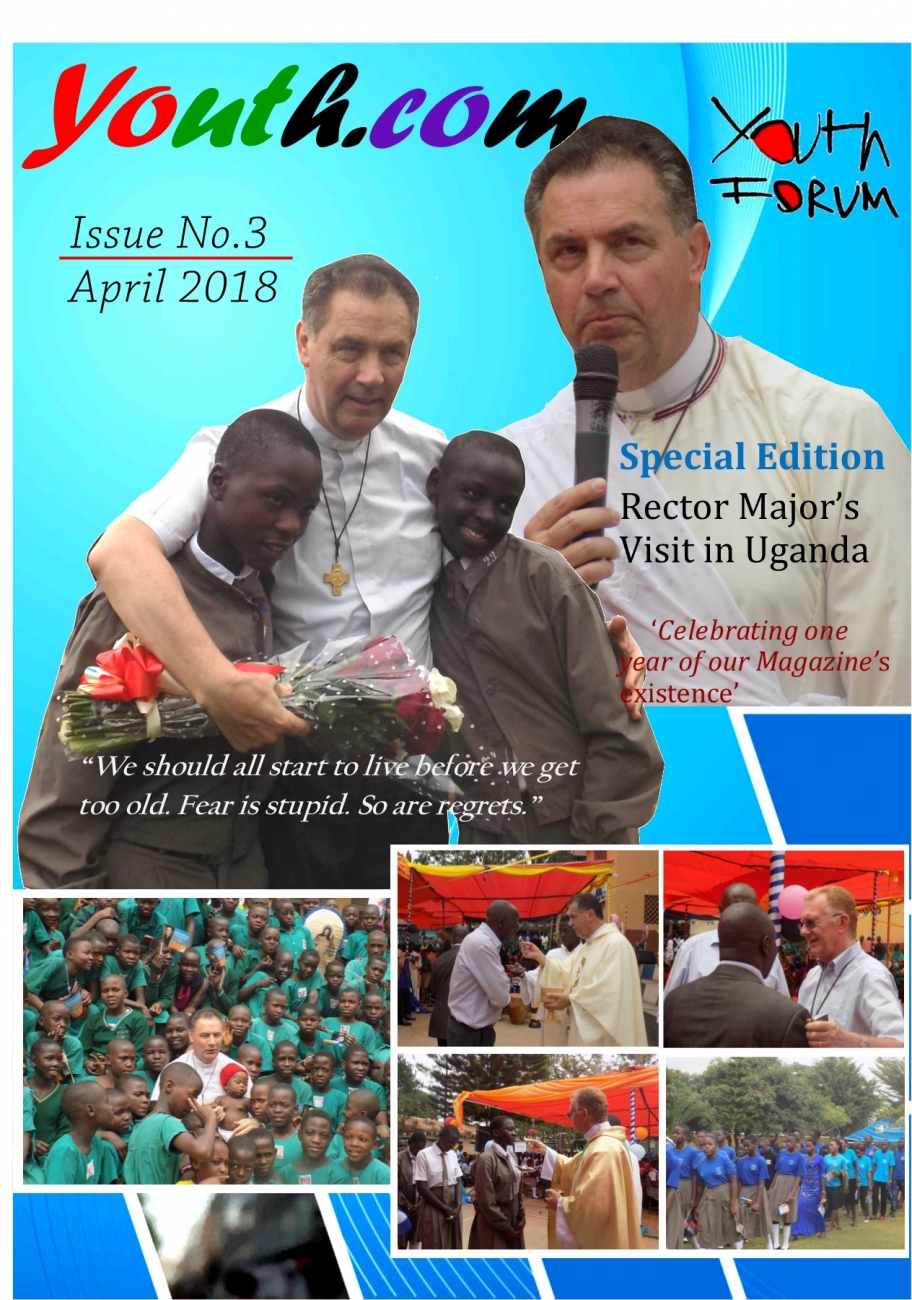 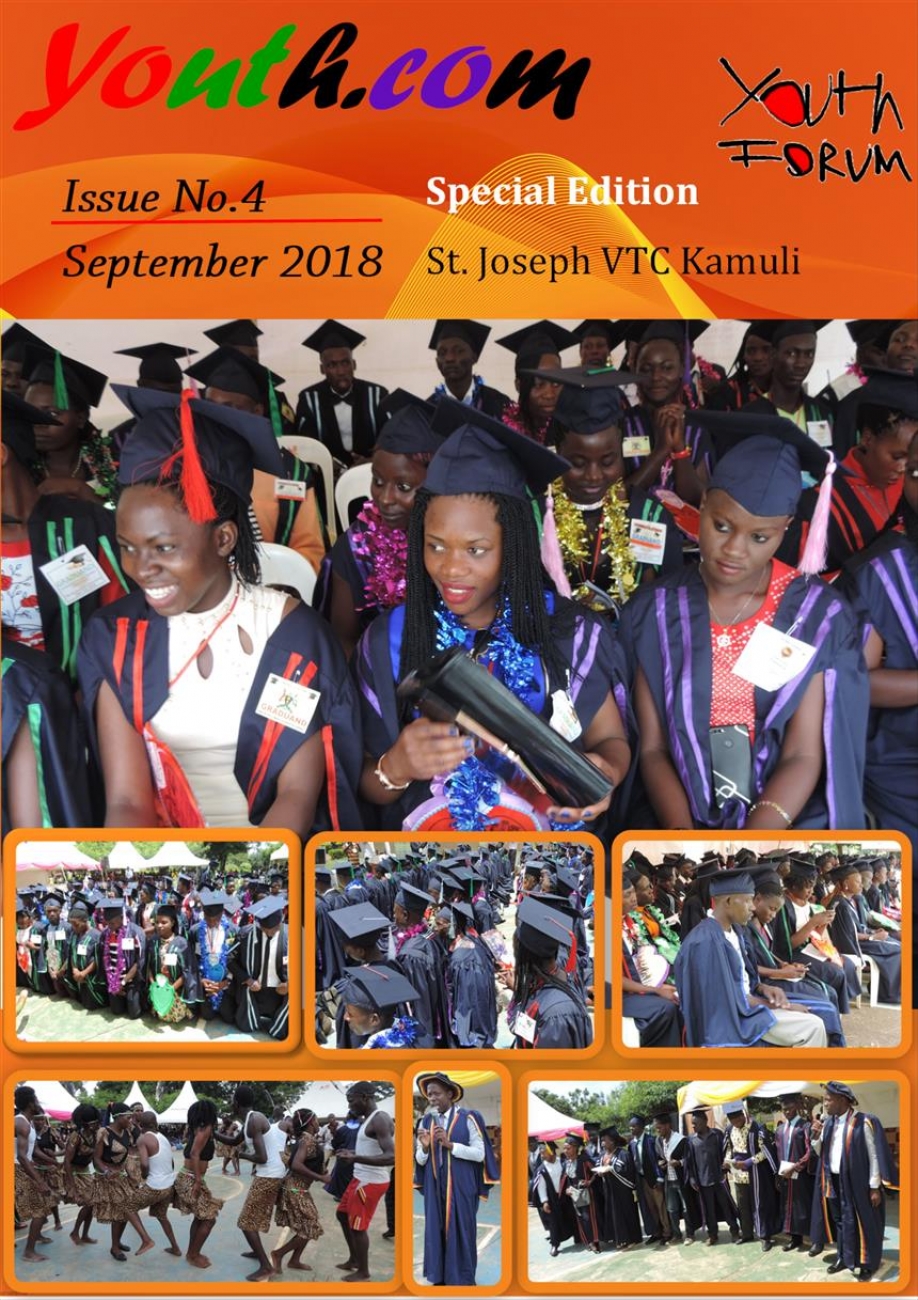 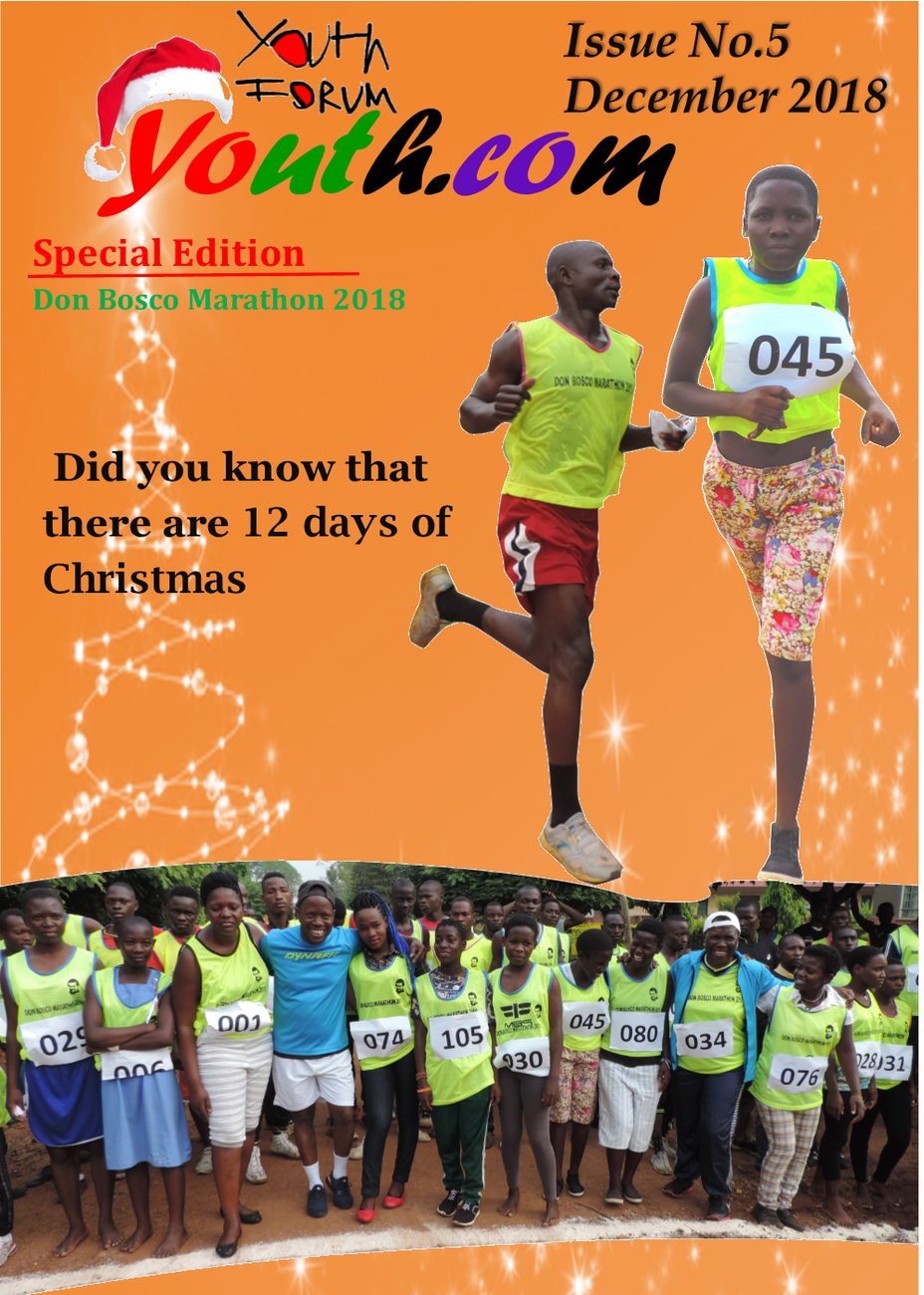 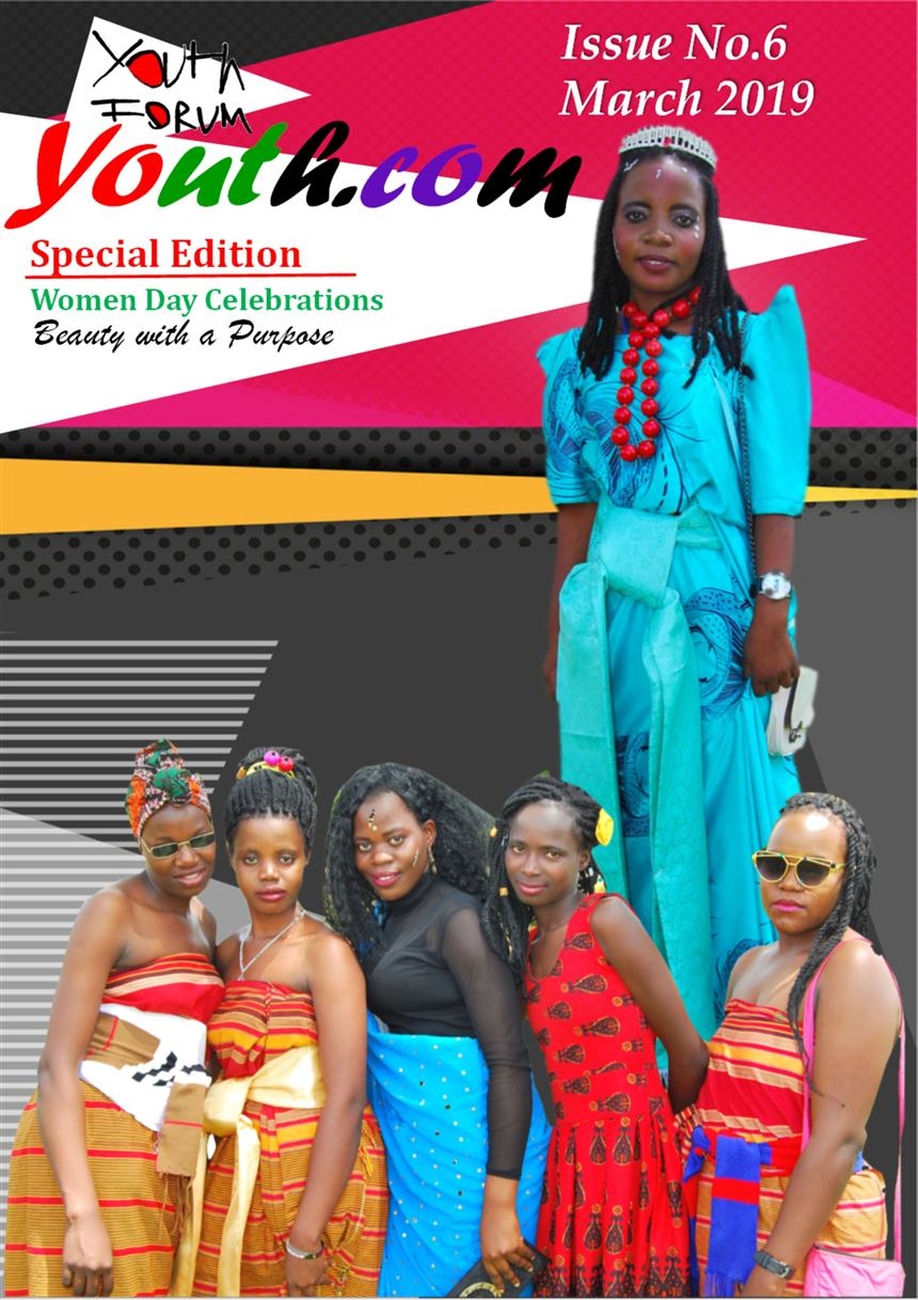 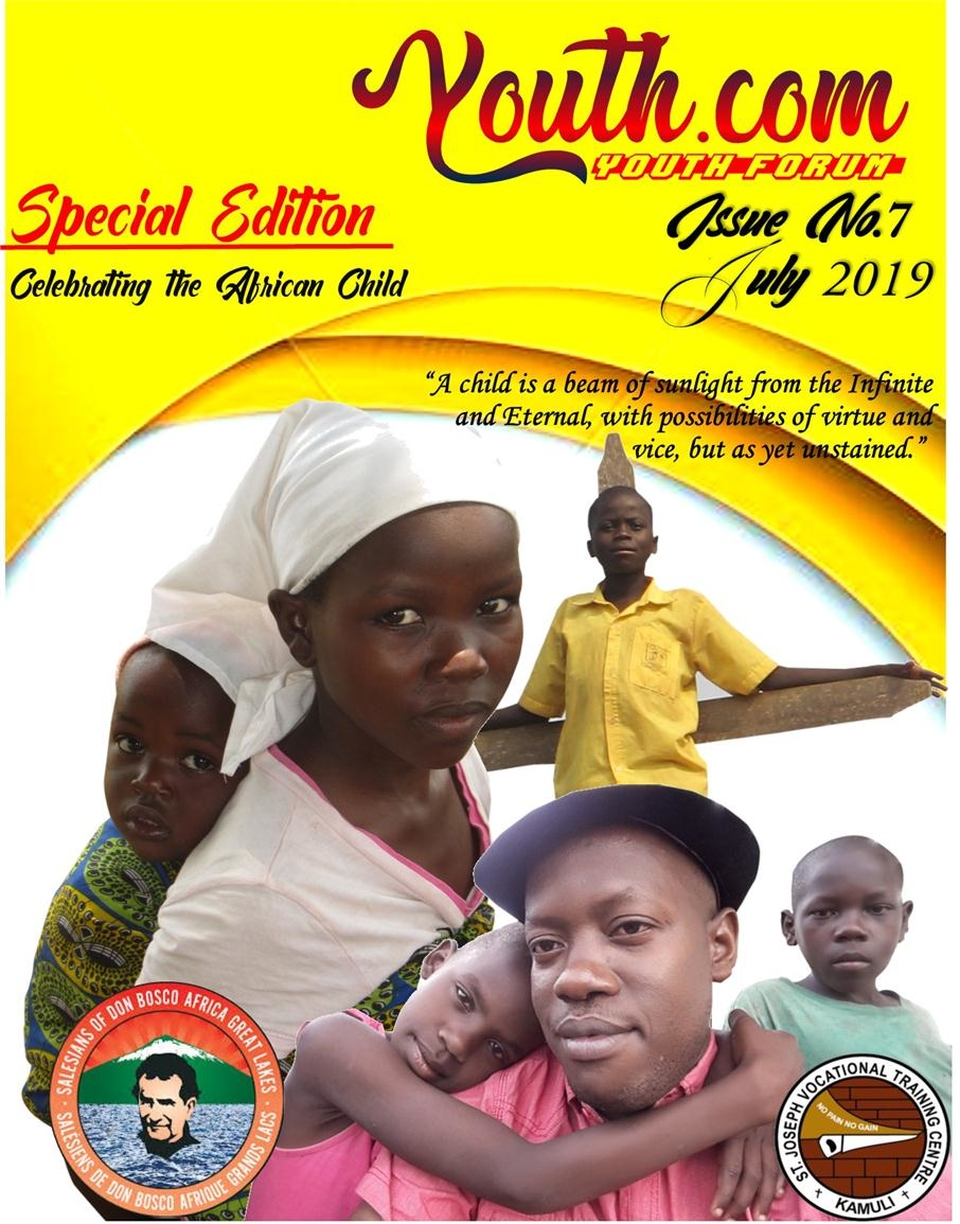 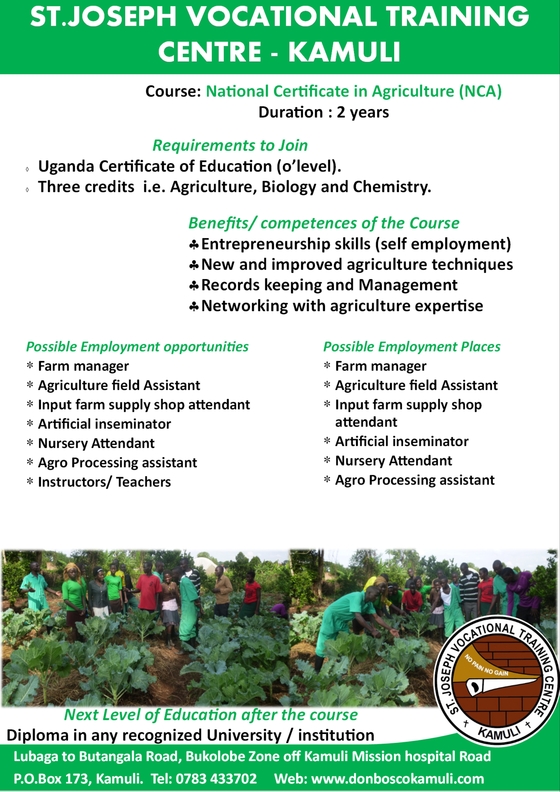 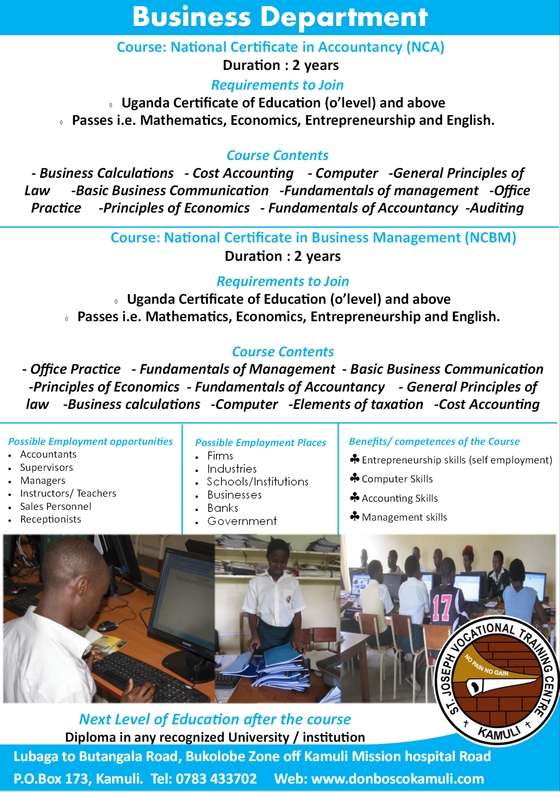 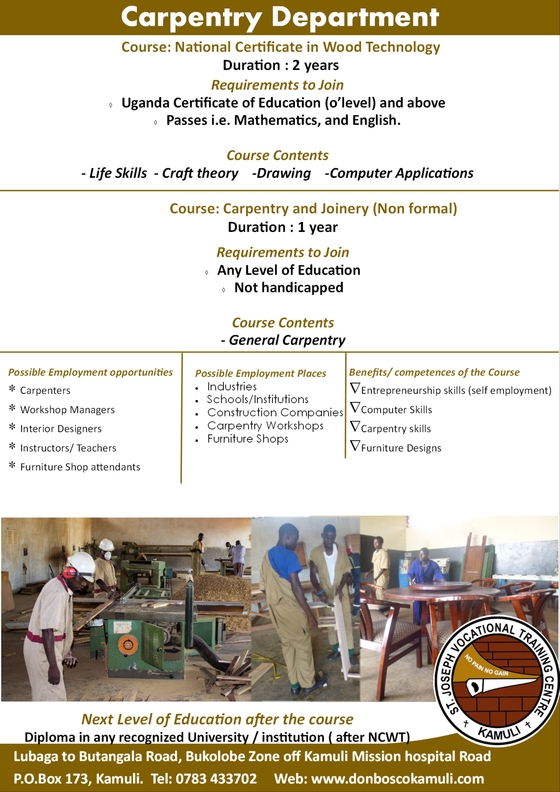 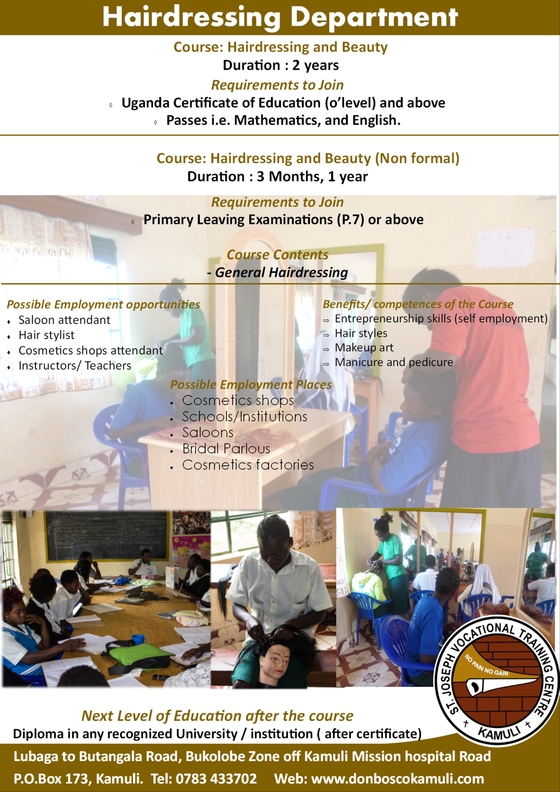 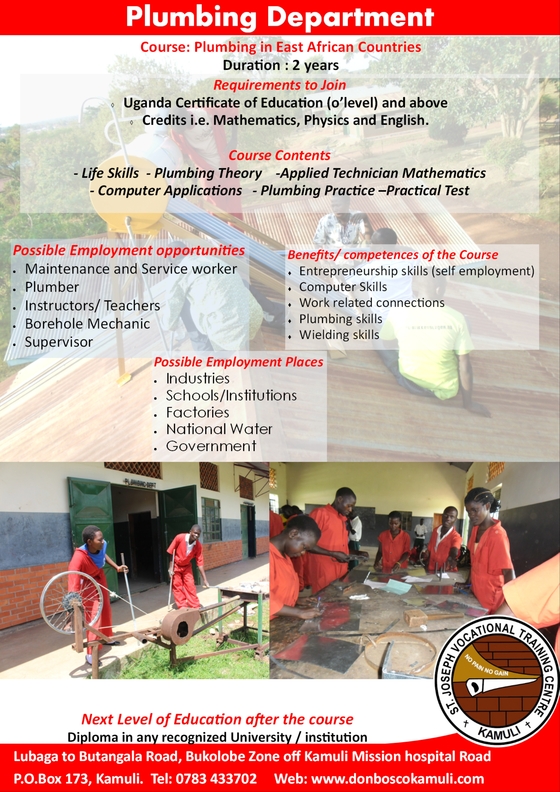 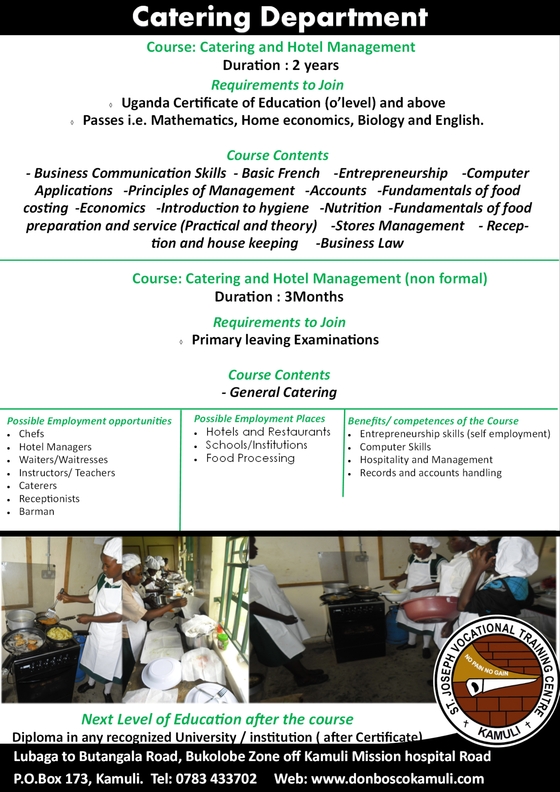 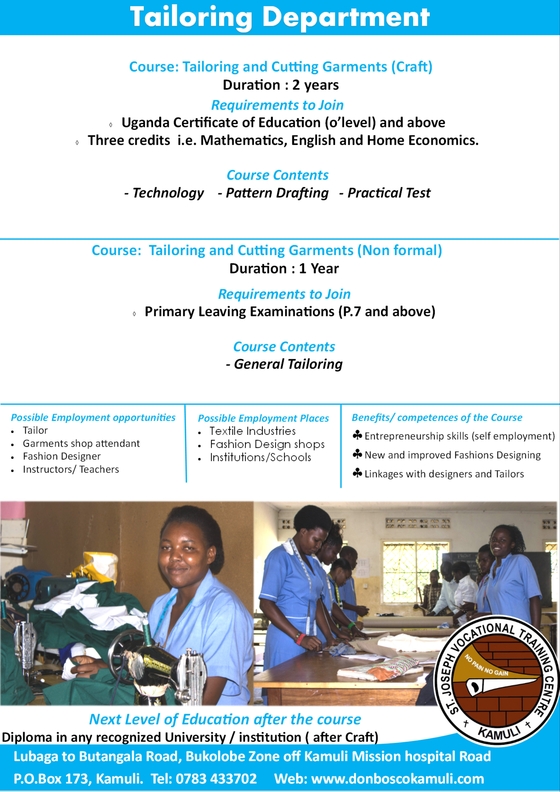 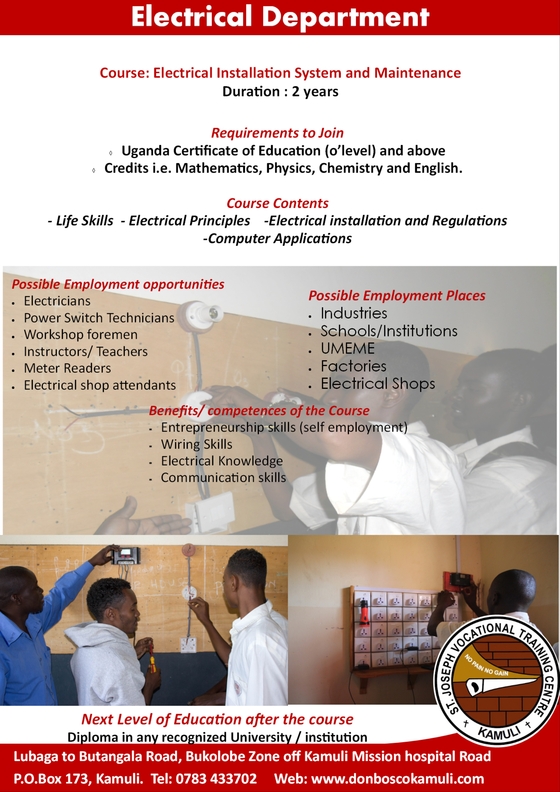 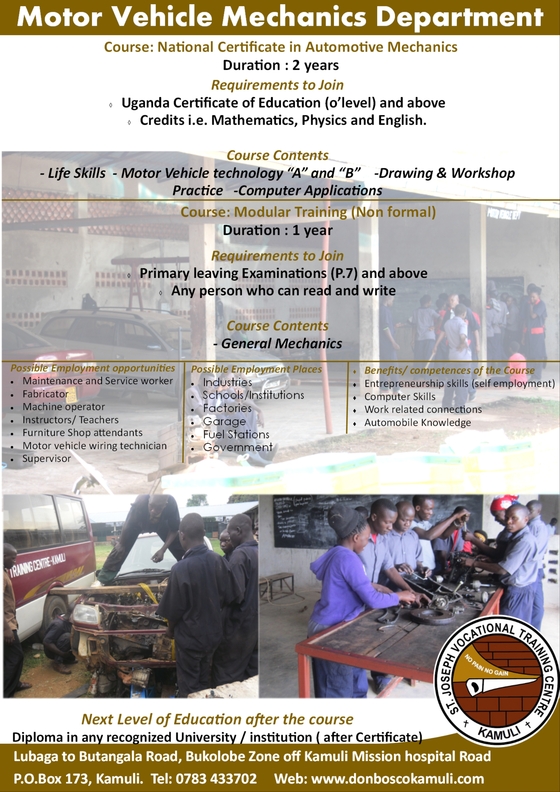